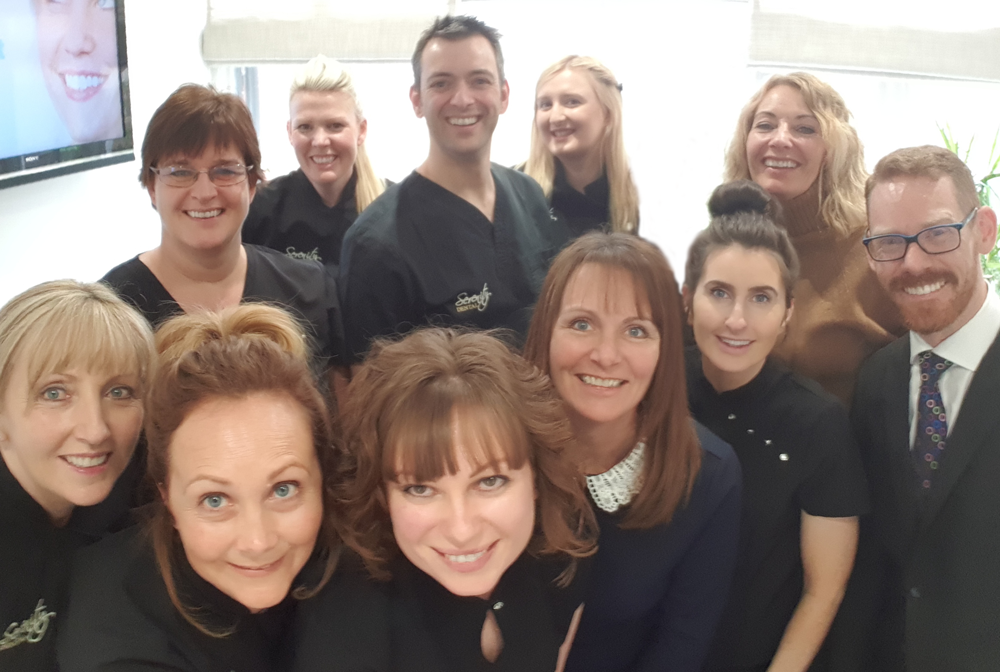 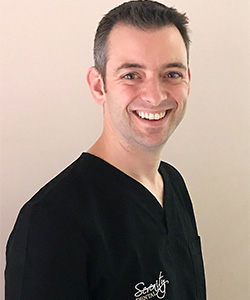 I grew up on the south coast where I attended Portsmouth Grammar School before studying at the University of Birmingham where I obtained my medical science and dentistry degrees. After graduating, I returned to Hampshire working in Havant for a year before joining this practice in 2002.

I took over as owner at Serenity from 2008. Since then I have developed an actively preventative style of dentistry, training all over the world most notably under Dr John Kois in Seattle, USA.

Outside of work, I enjoy spending time with my wife and our three children. I also enjoy looking after our chickens, reading, as well as indulging my love of technology.

After five enjoyable years at The Royal London Medical College I graduated with BDS (hons) in 1989. Following a short time in Leicester I moved to Fareham in July 1991 and have worked at this practice ever since.

Over this time there have been many positive developments in dentistry which both myself and the practice have wholeheartedly embraced. Dentistry is much more prevention based for both decay & gum disease. Technology has also advanced, such as we are now able to scan and make cerec crowns on the same day.

Outside of work I have been married since 1996 and have two teenage children. I enjoy sports, especially swimming, and help with the Portsmouth swimming club where both of my children are members. 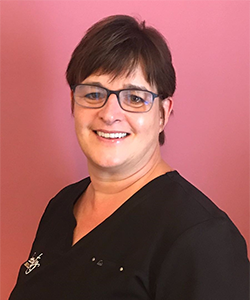 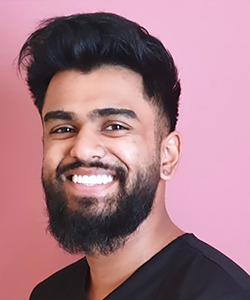 Growing up in the busy city of London, I decided for a change and so attended the University of Liverpool to study Dentistry. Since graduating I have developed a particular interest in root canal treatment and aesthetic dentistry. In my final year of University, I was awarded the Tom Pitt-Ford prize for Endodontics and am currently undertaking further training in the field of aesthetic and restorative Dentistry.

I also have an interest in treating anxious patients, as I too was scared of Dentists when I was younger! It was a gentle and calming dentist that I saw in my youth that got me over this fear and it was then that I realised what a difference qualities such as these can make, and how they can positively impact on someone’s life. These are qualities, I always aim to emulate in my daily practice.

Outside of work, I enjoy playing and watching a range of sports such as Football, Cricket and Formula 1. I also enjoy spending time with my friends and family, whenever I get the opportunity.

I have worked in dentistry since 1989 and a large proportion of my early career was spent working as a dental nurse in both private and NHS practice on the south coast. I trained and qualified as a nurse assessor in 2006.

In 2010, I began my managerial career, successfully attaining a diploma in dental practice management two years later. I joined Serenity at the start of 2014.

I am married to Martin and we have four teenage children, Hannah, Jack, Bethany and Nathan. We were joined at the end of 2013 by Abi, a one-year-old Akita/German Shepherd cross, who we rescued from the Dogs’ Trust. 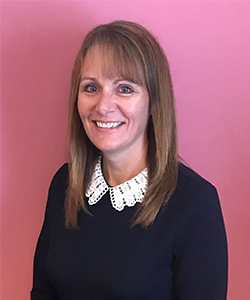 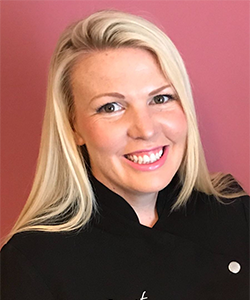 I was educated and have lived in Gosport all of my life. I qualified as a dental nurse in 1998, and have worked at various practices locally, before joining Serenity in 2002.

In 2000, I took time out to travel and became an air stewardess for BMI British Midland. However, once I’d met my husband Paul, I returned to dental practice.

We have two beautiful children, Harrison and Clayton. We love the outdoors, including caravanning and camping. But, most of all, I love spending time with my family and friends.

I am married to Kev, we have three children and a gorgeous grandson Elliot. My spare time is spent shopping, looking after my grandson and walking my Cavalier King Charles Spaniel – Bam Bam! 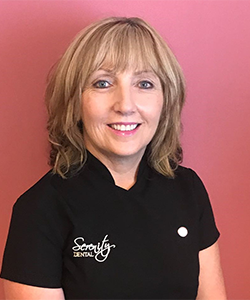 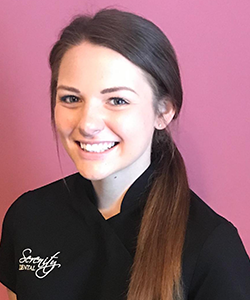 I qualified as a dental nurse in May 2018 and after moving to the south coast from Cheshire, joined the Serenity team in May 2019. Outside of work, I spend a lot of my time running and keeping fit but when I’m not in my gym gear, I love spending time with my friends and travelling back up North to see my family – especially my golden retriever, Oakley!

I qualified as a dental therapist from Portsmouth University in 2010 and have worked at Serenity since January 2012. Beforehand, I worked as a dental nurse in both NHS and private practices.

I have a particular interest in preventing gum disease and helping people to keep their mouth healthy.

Outside of work I enjoy shopping, cooking and walking my border terrier puppy – May. 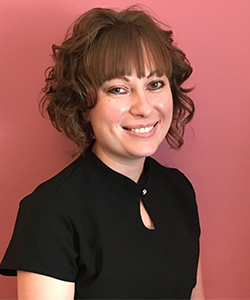 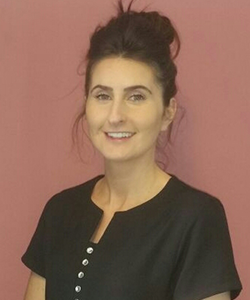 I qualified as a Dental Therapist/Hygienist from Portsmouth University in 2007. I joined Serenity Dental in 2016 and thoroughly enjoy working here, alongside a fabulous dental team.

I thrive on educating patients on the importance of good oral health and believe it is essential to build a friendly rapport with our patients, in order to achieve this.

Outside of work, I enjoy spending time with my partner John and our daughter Ava, walking and retail therapy!

I qualified from the University of Portsmouth Dental Academy in 2018 and joined the Serenity team in October 2019. I have a variety of experience working in both NHS, Private and Special Care Dental services. I believe a gentle and supportive approach is key to help patients achieve good oral health.

Outside of work, I love spending time with my partner Dan and our son Ted. In our spare time we are kept busy renovating our home, and walking our cocker spaniel Arlo. 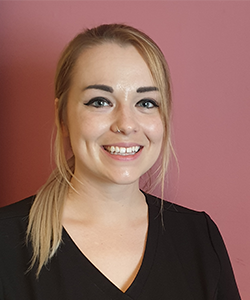 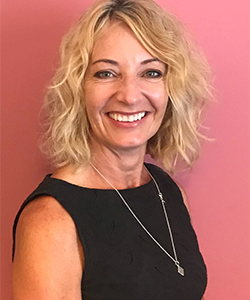 I have worked as a dental receptionist since 2009 and been with Serenity since 2012. I have two grown up daughters – Sian and Ffion.

A fitness freak, I run most mornings before work and go to the gym regularly. I love my job at Serenity, but love holidays more!

I have been at Serenity since 2004 and still love my role here. Outside of work I enjoy baking and riding my BMW trike when the weather permits. 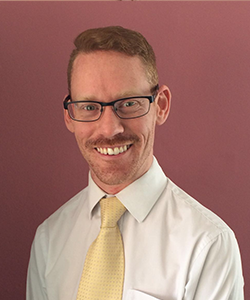